Tag archives for statue of christ the redeemer 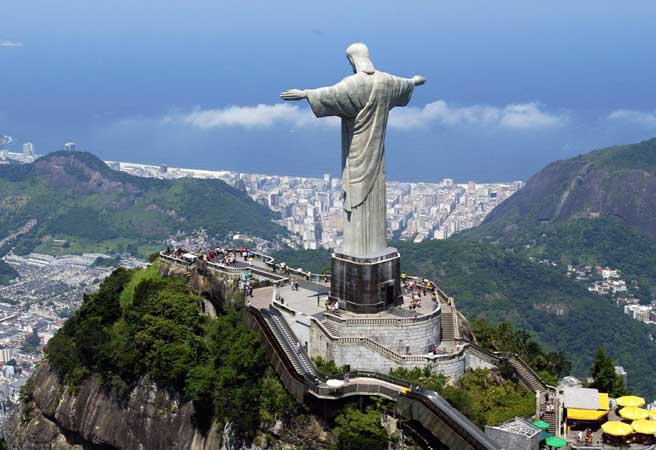