Don’t Know Where to Go in Edinburgh? Ask a Comedian

It might sound like a joke (please forgive the pun) but many people know that Edinburgh has one of the biggest art festivals in the entire UK, if not the world. Thousands of people descend on the city every year to take in all of the sights and sounds which artists from all over the world present. While art is the predominant theme, there are also hundreds of comedians who attend, if only for the opportunity to show off their craft in front of some crowds. Although comedians might appear to be a strange lot, they are usually quite smart and live a fairly bohemian lifestyle. As a result, they might very well be the best people to ask about their impressions of Edinburgh, what to see and where to go.

When Big Is Really Big

The annual Edinburgh Arts Festival occurs throughout the month of August every year. Because it attracts visitors from all over, it can sometimes be a little confusing or disorienting to know where to go for something as simple as breakfast, lunch or even where to stay. Tim Clark of the Guardian newspaper decided to take matters into his own hands, interviewing the comedians that return year after year, so that they could voice their opinion on all of these matters. While the responses were not unanimous, of course, a pattern emerged.

So You Had a Late Night out

There is nothing like a nice full breakfast to recover from the revelry of the night before. One of the top recommendations was a simple and unassuming place called Snax Café. It is frequented by regular working folks, people who plan on putting in a hard day’s work and want to start the day probably with a satisfying breakfast. With a wide variety of items, Snax offers a little something for everybody and everyone is guaranteed to not go hungry. For a late brunch, many recommended a mobile cart called CheeseePeasee, which as the name implies specializes in all things involving cheese. While it might be difficult to locate, since it is mobile, the hunt appears to be worth the effort.

Far from the Madding Crowd

If all the activities at the Arts Festival start to wear you out and the crowds begin to feel like they are converging on you, many recommend taking a short ride out of town and going to North Berwick, a pleasant seaside spot just on the outskirts of Edinburgh. Sometimes, there is nothing like fish and chips in a quiet and undisturbed setting to soothe the soul.

No matter what time of year, there is so much to see and do in and around Edinburgh that you owe it to yourself to have the freedom to go wherever you want, whenever you want. The easiest solution is to use car hire in Edinburgh, where you will get a modern, clean vehicle at a great price, coupled with helpful attendants that will make your experience complete. 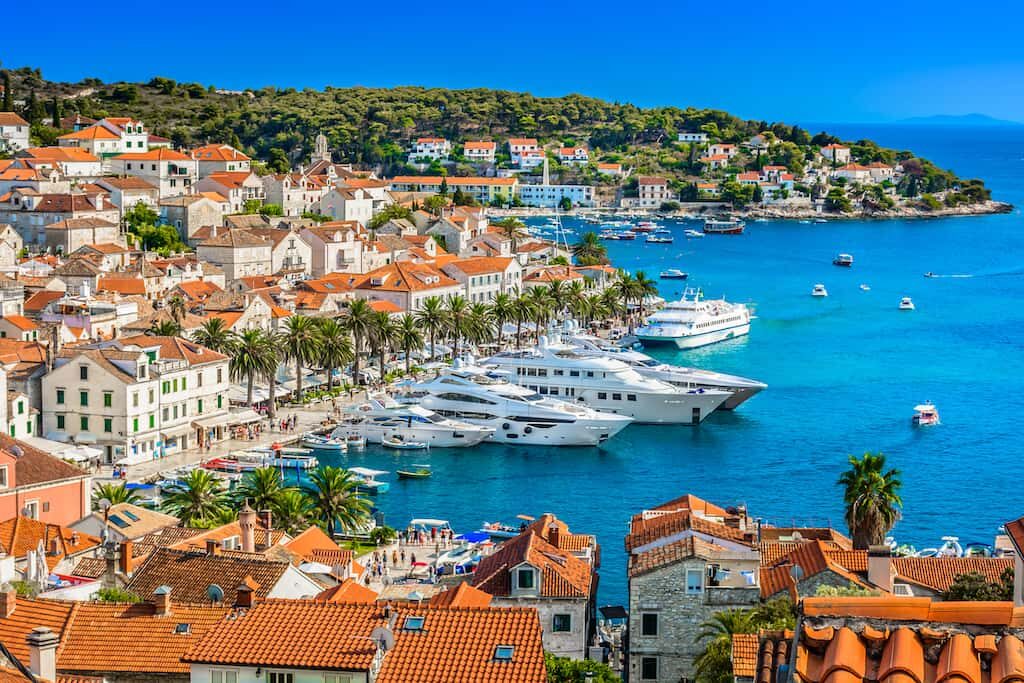