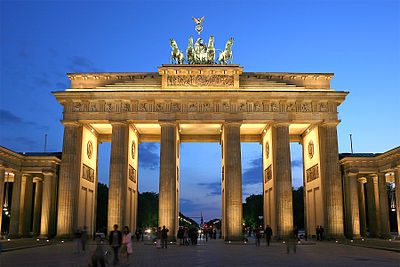 « How to Travel Safe with your Loved Ones?
Hidden Majorca »